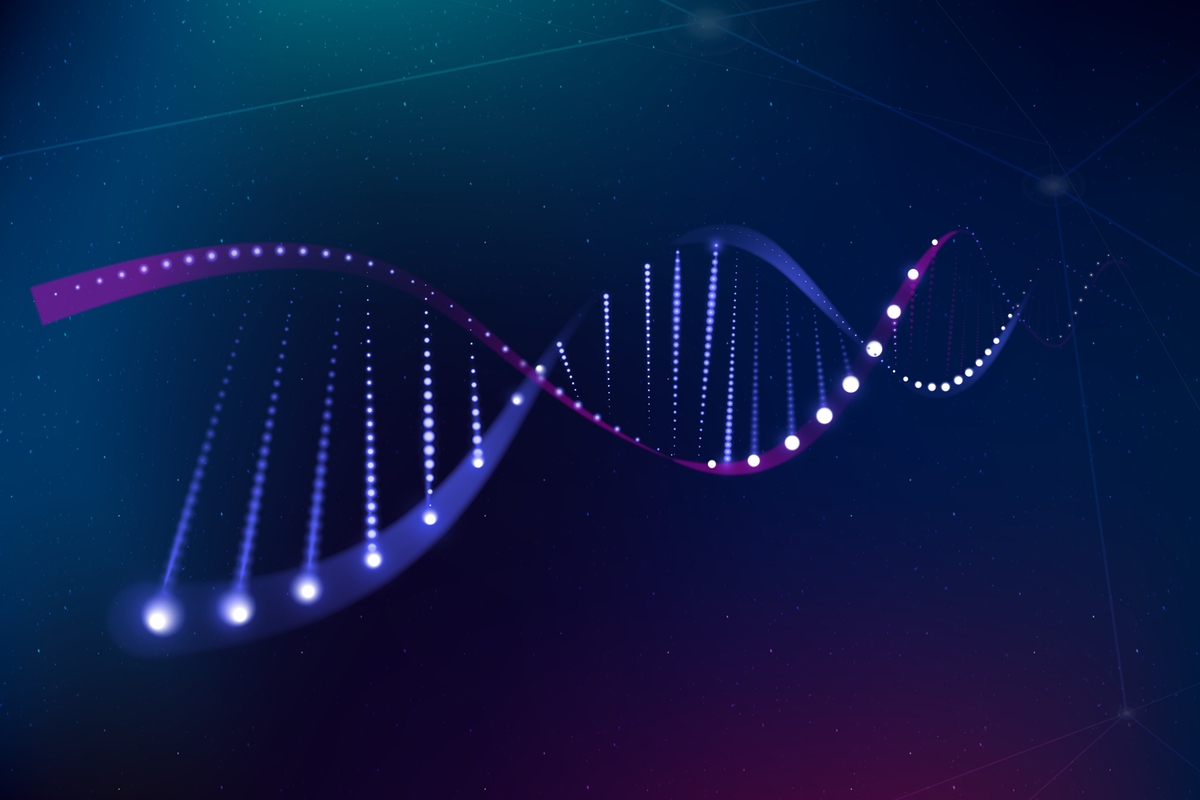 A new proof-of-concept study in Science shows capacity to identify proteins with single amino acid resolution. In recent years, much progress has been made in DNA reading using nanopores – minute membranes large enough to let an unspooled DNA strand through, but just barely.

Blue Waters Professor Aleksei Aksimentiev, University of Illinois Urbana-Champaign Department of Physics, and graduate student Jingqian Liu worked with lead investigator Henry Brinkerhoff of Delft University of Technology in the Netherlands to apply that technique to protein identification. Using the Blue Waters supercomputer at NCSA, Frontera, at the Texas Advanced Computing Center; and Expanse, at the San Diego Supercomputer Center, the researchers provided a proof-of-concept that constitutes a promising basis for the development of a single-molecule protein fingerprinting and analysis technology.

Read the press release from TACC:

The amount and types of proteins our cells produce tell us important details about our health and how our bodies work. But the methods we have of identifying and quantifying individual proteins are inadequate to the task. Not only is the diversity of proteins unknown, but often, amino acids are changed after synthesis through post-translational modifications.

In recent years, much progress has been made in DNA reading using nanopores – minute membranes large enough to let an unspooled DNA strand through, but just barely. By carefully measuring the ionic voltage of the nanopore as DNA crosses over, biologists have been able to rapidly identify the order of base pairs in the sequence. In fact, this year, nanopores were used to finally sequence the entire human genome — something that was not previously possible with other technologies.

In new research out in Science magazine, researchers from Delft University of Technology in the Netherlands and the University of Illinois at Urbana-Champaign (UIUC) in the U.S. have extended these DNA nanopore successes and provided a proof-of-concept that the same method is possible for single protein identification, characterizing proteins with single-amino acid resolution and a vanishingly small (10-6 or 1 in a million) margins of error.

“This nanopore peptide reader provides site-specific information about the peptide’s primary sequence that may find applications in single-molecule protein fingerprinting and variant identification,” the authors wrote.

The Blue Waters sustained-petascale system is one of the most powerful supercomputers in the world. Located at the University of Illinois Urbana-Champaign, it can complete more than one quadrillion calculations per second on a sustained basis and more than 13 times that at peak speed. Blue Waters is a joint effort of U of I and its National Center for Supercomputing Applications. NCSA manages the Blue Waters project and provides expertise to help scientists and engineers take full advantage of the system for their research. Blue Waters is supported by the National Science Foundation through awards OCI-0725070 and ACI-1238993, the State of Illinois, and the National Geospatial Intelligence Agency.