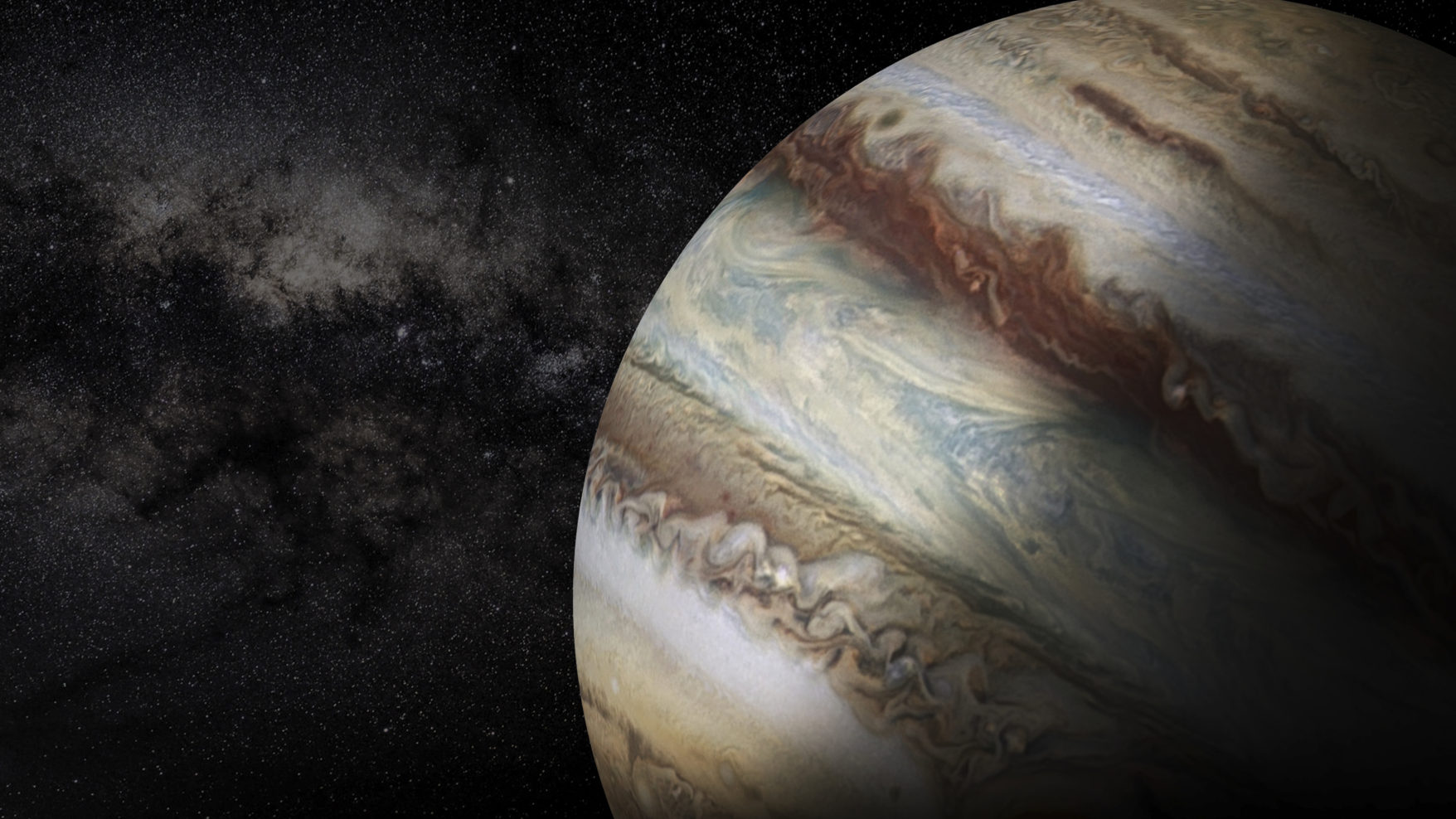 Everyone knows Central Illinois’ farmers feed the world. Did you know that at the University of Illinois at Urbana-Champaign, the National Center for Supercomputing Applications (NCSA) feeds astronomers world-wide?

Every day, scientists around the globe use the three petabytes of science-ready data processed by scientists and research programmers at NCSA as part of the Dark Energy Survey (DES), a global collaboration including NCSA, the Department of Energy’s Fermi National Accelerator Laboratory (Fermilab), and the National Science Foundation’s NOIRLab.

DES was designed to map hundreds of millions of galaxies and to discover thousands of supernovae in order to measure the history of cosmic expansion and the growth of large-scale structure in the universe, both of which reflect the nature and amount of dark energy in the universe. DES has produced the largest and most accurate dark matter map from galaxy weak lensing to date, as well as a new map, three times larger, announced May 27. That map uses the largest-ever sample of galaxies observed over nearly one-eighth of the sky to produce the most precise measurements to date of the Universe’s composition and growth.

These new results draw on data from the first three years—226 million galaxies observed over 345 nights—to create the largest and most precise maps yet of the distribution of galaxies in the Universe at relatively recent epochs. The DES data were processed at NCSA.

We’re excited that this high-quality imaging data is accessible to researchers around the world and leading to new discoveries. While DES was designed with the goal of understanding dark energy and dark matter, the huge amount of data in these images and catalogs will bring new scientific applications, challenges, and opportunities for discovery to astronomers and data scientists.

A previous scientific result relates to the construction of a catalog of a type of pulsating star known as “RR Lyrae,” which tells scientists about the region of outer space beyond the edge of our Milky Way. In this area nearly devoid of stars, the motion of the RR Lyrae hint at the presence of an enormous “halo” of invisible dark matter, which may provide clues on how our galaxy was assembled over the last 12 billion years. In another result, DES scientists used the extensive DR2 galaxy catalog, along with data from the LIGO experiment, to estimate the location of a black hole merger and, independent of other techniques, infer the value of the Hubble constant, a key cosmological parameter. Combining their data with other surveys, DES scientists have also been able to generate a complete map of the Milky Way’s dwarf satellites, giving researchers insight into how our own galaxy was assembled and how it compares with cosmologists’ predictions.

At Illinois, researchers in the Department of Astronomy and NCSA used the DES data to search for distant super massive black holes in close proximity that may be in the process of merging. “We use this dataset to search for supermassive binary black holes,” said Prof. Xin Liu. “It’s so exciting to be at Illinois and involved in DES. One huge advantage we have at Illinois is being right next door to the data experts. It makes it easier for us to make great science.”

DES imaged the night sky using the 570-megapixel Dark Energy Camera on the National Science Foundation’s Víctor M. Blanco 4-meter Telescope at Cerro Tololo Inter-American Observatory (CTIO) in Chile. One of the most powerful digital cameras in the world, the Dark Energy Camera was designed specifically for DES and was built and tested at Fermilab.

Over the course of six years, from 2013 to 2019, DES used 30 percent of the time on the Blanco Telescope and surveyed 5,000 square degrees—almost one-eighth of the entire sky—in 758 nights of observation, cataloging hundreds of millions of objects.

To date, DES has released two catalogs. The most recent, released in January 2021, contains over 700 million astronomical objects. Astronomical researchers around the world can access these unprecedented data and mine them to make new discoveries about the universe, complementary to the studies being carried out by the Dark Energy Survey collaboration. The full data release is online and available to the public to explore and gain their own insights as well. Currently, there are over 1,000 public users.

“The breadth of use of this data is just amazing and continues to grow as we add new observations and with our ability to tie data together from surveys decades apart,” says Robert Gruendl, DES production scientist at NCSA.

With the experience of analyzing the first half of the data, the DES collaboration is now prepared to handle the complete data set. The final DES analysis is expected to paint an even more precise picture of the dark matter and dark energy in the universe. And the methods developed by the collaboration have paved the way for future sky surveys to probe the mysteries of the cosmos.

“It’s encouraging to see we have reached scientists in Mongolia and Tazmania. We invite people who are interested in these topics as well as astronomers and data scientists to dive into DES’ incredible datasets,” says Carrasco-Kind.

Learn more about DES scientific results in this video: Exploring 7 billion light years of space with the Dark Energy Survey