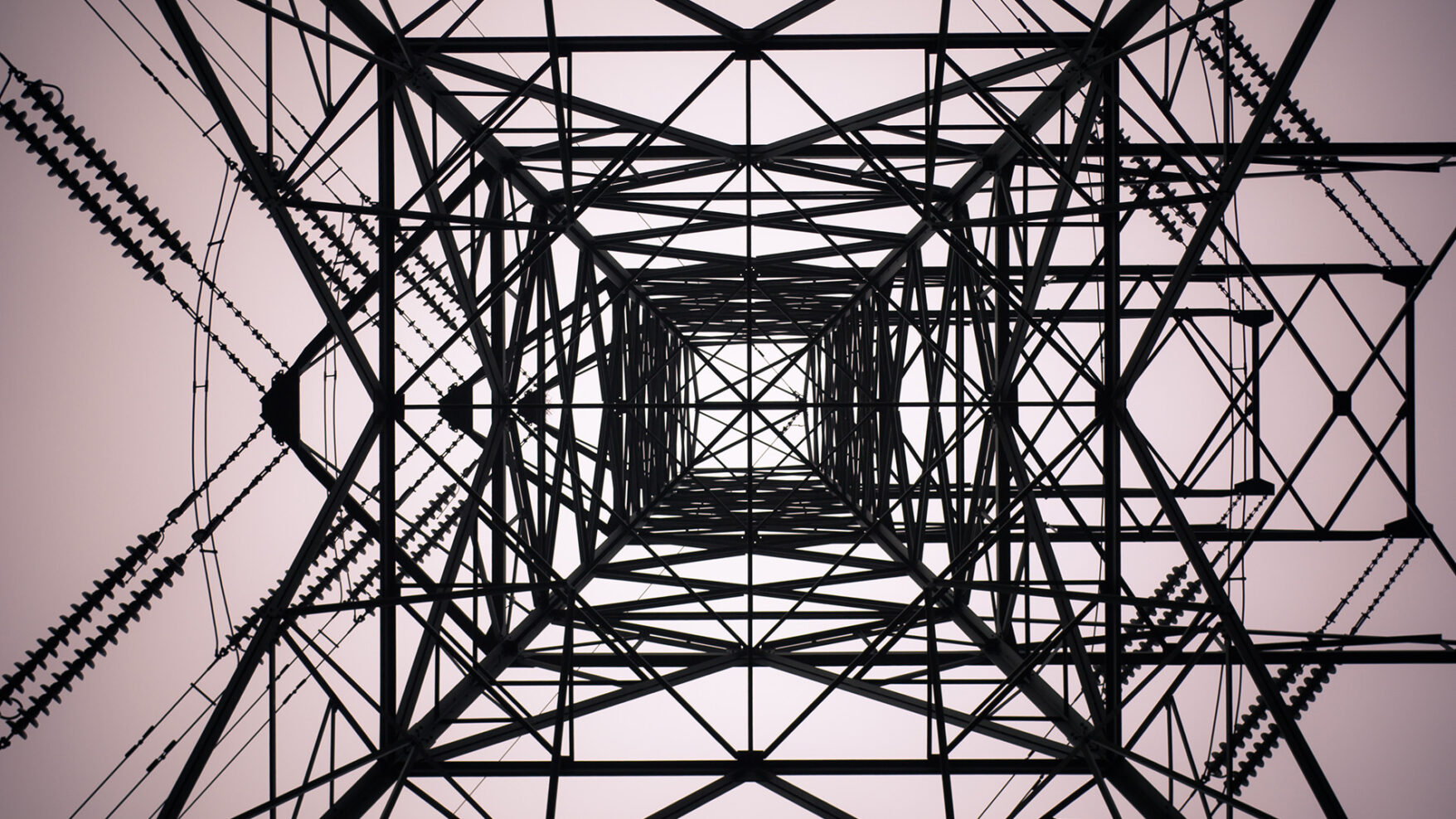 A giant of industrial computing has finally approached the end of its life. The iForge system, created and implemented by engineers and computer scientists at NCSA, will be shuttering after 11 years of excellent services to various industry partners. iForge had been the Center’s longest-running HPC system in production.

Of course, as this machine reaches its concluding moments, it’s important to remember exactly how it came to be in the first place.

“The iForge machine was created to provide general-use supercomputing resources to industry,” said Brendan McGinty, Director of Industry at NCSA. The nature of iForge allowed for sensitive data run by a variety of industry clients to be kept separate. “We are able to work with competitors who don’t need to know each other’s businesses.”

Seid Koric, technical associate director at NCSA and a research faculty at The Grainger College of Engineering, has an interesting perspective on the early days of iForge’s productivity. “At some point in 2010, we said, ‘why don’t we try to have a separate HPC system for our industrial partners only?’” recalls Koric. “And so we did. I think it was Fall of 2011 when the first version of efforts came out. And right after that, the existing partners felt much happier about being able to do much more productive work.”

Secure Computing on a Grand Scale

The iForge system was created with the express intent of making computing easier for NCSA’s industry partners. Koric points out that iForge was always meant to be an evergreen machine.

“Industry has to be on the cutting edge of technology, so iForge had to be evergreen,” said Koric. “So, especially in the beginning, we did upgrades almost every six months. We were going from the latest AMD, Intel CPUs, and Nvidia GPUs to the next and newest generation.”

This constantly evolving nature was a major selling point for iForge. While larger and faster systems like Blue Waters may have stats that seem more impressive, these enormous machines are too big and complicated to regularly update with the latest and greatest in chip evolution. However, iForge was designed to be small enough to be easily upgraded while still having the HPC capabilities that industry partners were looking for.

In a way, iForge was the trigger to getting companies to realize the need for big compute to get solutions faster.

Many of the revelations that iForge helped its partners realize are private and under the protection of non-disclosure agreements, so it’s hard to discuss all the impacts iForge has had over its lifetime. However, Koric shared a major aerospace partner accomplished some of the critical designs for their new engines on the iForge system, and some major discoveries in a few life science domains enabled by novel computational pipelines and frameworks devised and supported on iForge.  Occasionally,  iForge also enabled some academic computational breakthroughs, such as the world’s first successful volcano-eruption forecast.

It would be unusual to decommission a system without having a new one to replace it. And thus, the new vForge system will have many new improvements over its predecessor. When asked about the biggest advancement vForge provides over iForge, McGinty is quick to mention scalability.

“vForge being a virtual HPC system, we can scale up in a hurry and very affordably,” he said. “We combine that now with a shared file and storage system across other NCSA HPC systems. So, you can easily go and compute on different resources with your files. You can run it on the next iteration of Forge that we eventually create.”

Another point Koric mentions is that vForge will be more accessible to users who may not have a lot of classical HPC background where users instead will be able to navigate a clickable interface.

“The new generation of HPC users prefer to click on graphical user interfaces (GUIs) instead of typing,” said Koric. “They don’t want the black and white Linux interface. vForge has an open on-demand interface, for example, which will allow this kind of GUI- based computing particularly for novel machine- and deep-learning applications and computational frameworks. Users will just click on whatever they need to do instead of typing. I’m not saying it’s going to replace 100% typing on Linux, but for many researchers, it will be welcome news.”

So, after a long tenure – 11 computer years are much like 100 years for its human counterparts – a supercomputing legend retires, making way for the next generation in line to improve secure, scalable computing to its Industry partners.

Check out the many milestones and successes iForge contributed to over the years through our Industry Partner Program in this video: