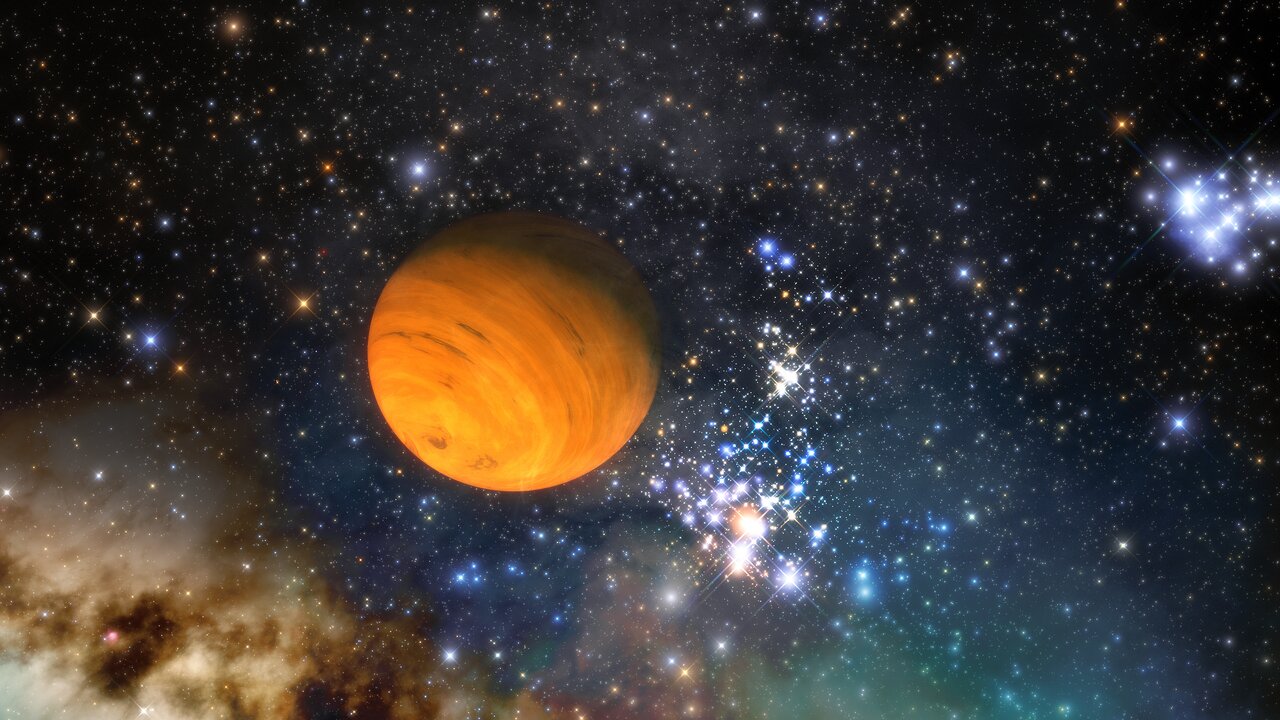 An artist's impression of a free-floating planet. Using observations and archival data from several of NSF's NOIRLab’s observatories, together with observations from telescopes around the world and in orbit, astronomers have discovered at least 70 new free-floating planets — planets that wander through space without a parent star — in a nearby region of the Milky Way known as Upper Scorpius OB stellar association. Credit: NOIRLab/NSF/AURA/J. da Silva

A group of astronomers using 80,000 wide-field images captured over 20 years of observations and data recently discovered the most extensive collection of free-floating planets – those without a parent star – in the Milky Way.

The astronomers found more than 70 Jupiter-sized planets in the galaxy’s Upper Scorpius OB stellar association in this extensive data.

Among the assets and resources that contributed to the study’s success is the Dark Energy Camera. DECam, designed by the Dark Energy Survey, is one of the world’s highest-performance, wide-field CCD imagers (charge-coupled devices, similar to but much more sensitive than those in ordinary digital cameras). DES is a global collaboration including the National Center for Supercomputing Applications at the University of Illinois Urbana-Champaign, the Department of Energy’s Fermilab, and the National Science Foundation’s NOIRLab, dedicated to revealing the nature of the mysterious dark energy that is accelerating the expansion of our Universe.

The team’s latest findings double the total number of free-floating planets known since their first detection in the ‘90s. These celestial bodies, also called nomadic or rogue planets, orbiting space without a parent star, emit virtually no light, making them extremely difficult to research.

Read more about this study in NOIRLab’s science feature here.