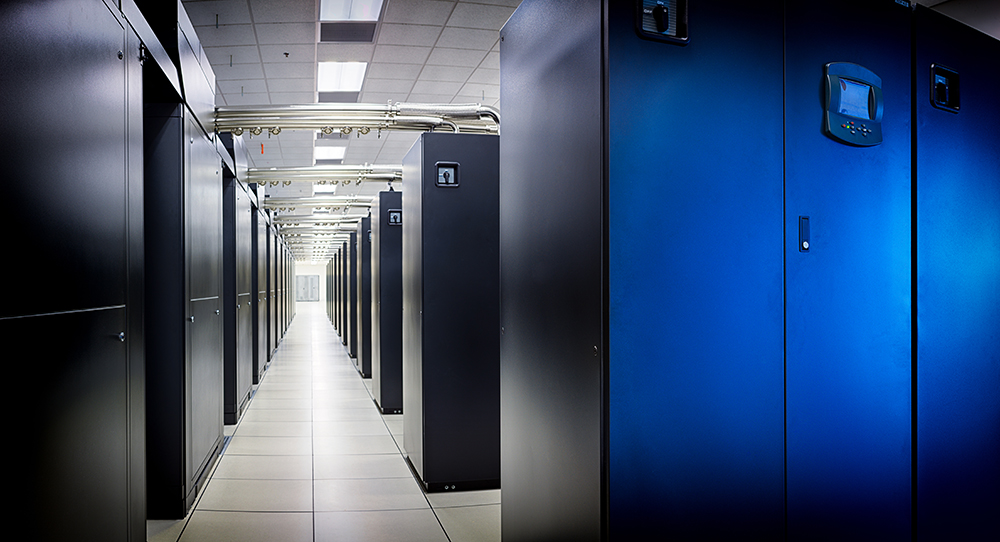 The National Center for Supercomputing Applications (NCSA) at the University of Illinois at Urbana-Champaign has just released this year’s Blue Waters Project Annual Report. For the project’s sixth annual report, research teams from across the nation were invited to present highlights from their research that used Blue Waters, one of the National Science Foundation’s (NSF) most powerful systems for addressing frontier science and engineering computation and data analysis. Spanning from artificial intelligence to biology, geoscience to political science, Blue Waters accelerates research to produce groundbreaking results across an enormous range of science and engineering disciplines.

The mission of enabling and producing impactful science discoveries and contributions has continued through the six-year history covered by the report series. I am extremely proud to be a part of a project that has provided over 35 billion core-hour equivalents to science, engineering and research projects.

“Since going into full service operation in 2013, Blue Waters delivers unprecedented insights and is at the forefront of frontier science. These emphatic discoveries were made possible not just because of the hardware available, but because of the Blue Waters Project’s dedication to supporting research teams with expertise for working at scale as well as training and education.”

Each science highlight in this year’s Annual Report summarizes the goals and results of the research and explains the role of Blue Waters. We invite you to download the PDF of the 2019 Annual Report and find out for yourself the many ways that Blue Waters has advanced science.

In addition to the 2019 report, the previous five reports can be viewed/downloaded here.

Blue Waters is one of the most powerful supercomputers in the world. Located at the University of Illinois, it can complete more than 1 quadrillion calculations per second on a sustained basis and more than 13 times that at peak speed. Blue Waters is supported by the National Science Foundation (awards OCI-0725070 and ACI-1238993) the State of Illinois, and as of December 2019, the National Geospatial-Intelligence Agency. Blue Waters is a joint effort of the University of Illinois at Urbana-Champaign and its National Center for Supercomputing Applications (NCSA). NCSA manages the Blue Waters project and provides expertise to help scientists and engineers take full advantage of the system for their research.