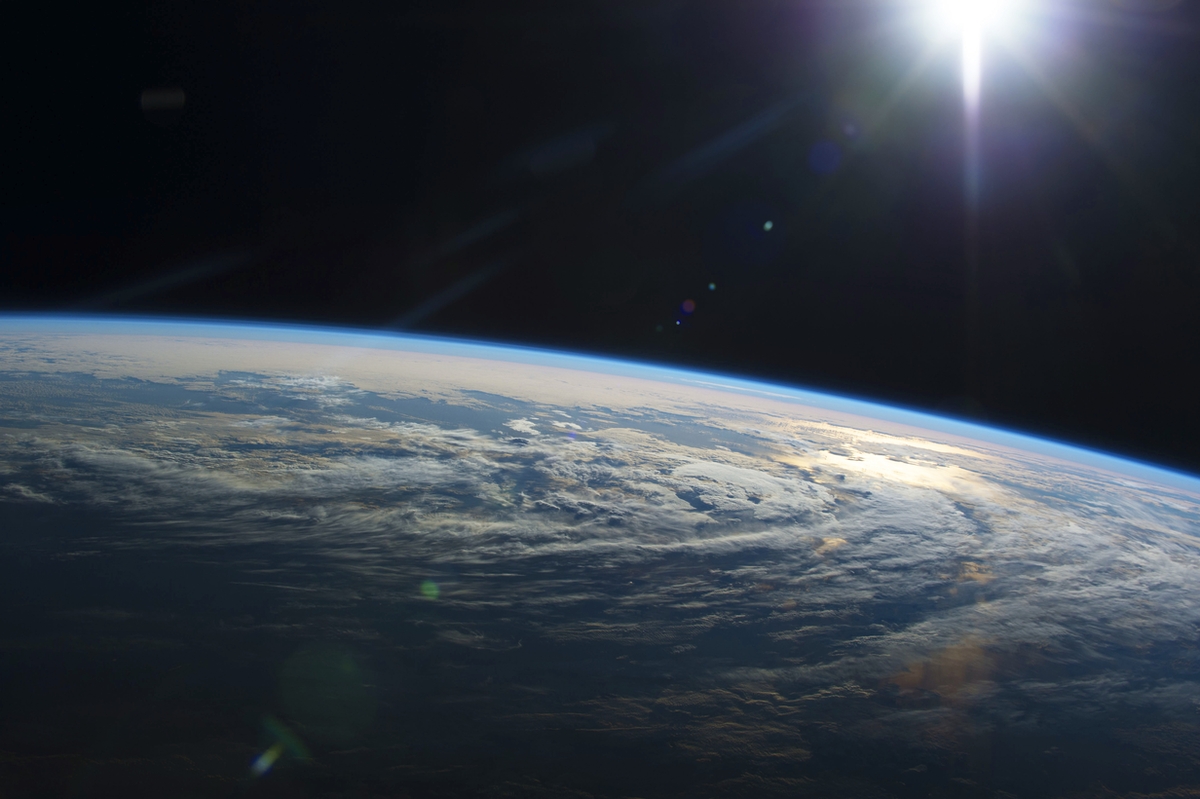 Last fall, NASA shared research they are doing on a “pothole” in Earth’s magnetic field. Monitoring the size and shape of this geomagnetic dip known as the South Atlantic Anomaly (SAA) is challenging researchers to develop new methods and tools to help keep an eye on the pothole.

The SAA is an unusually low magnetic field intensity region, starting from the tip of South Africa, crossing the southern Atlantic Ocean and spanning the South American continent, ending offshore in the Pacific Ocean. The SAA can cause more difficulty for positioning systems in South America than in North America or Europe, according to NASA. For example, some of the navigation systems used by the Federal Aviation Administration, and aids for landing of aircraft that are developed in the US or Europe, do not work as well in South America because of the SAA. So there is a research focus in South America to better characterize and understand the SAA and its impacts on ground systems. The SAA is also an interesting and challenging geomagnetic problem.

Weijia Kuang, a NASA scientist, and Andrew Tangborn, a research faculty at University of Maryland, Baltimore County, are working with Nikolaos Pavlis, a scientist at the National Geospatial-Intelligence Agency, to learn more about geomagnetic variations and their underlying mechanisms, so that better forecasting models can be developed. They have been using NCSA’s Blue Waters supercomputer to forecast geomagnetic variations via assimilation of geomagnetic field models from observations, and the Goddard Space Flight Center’s (GSFC) core dynamics model for geodynamo simulation. Their forecasts show the SAA continuing to expand westward in the next five years, further weakening in intensity, and splitting into two valleys.

THE GEODYNAMO IS KEY

Deep in the interior of the Earth is a fluid outer core, and turbulent convection in the core generates the Earth’s magnetic field (geodynamo action) called the geomagnetic field. On and above the Earth’s surface, this field is similar to a bar magnet, with its two magnetic poles aligning closely to the geographic north and south poles.

This alignment has been long used by mankind for navigation. The geomagnetic field is also recognized to play a critical role in protecting the Earth’s habitats, by providing a strong magnetic shield to deflect solar wind, coronal mass ejections and solar energetic particles.

But the geomagnetic field is not a conventional bar magnet; it changes substantially in both space and time due to the core turbulent convection. The SAA allows particles to dip closer to the surface than normal. Thus, monitoring and forecasting the SAA will help future satellite mission planning.

The observed SAA can also be interpreted as a consequence of weakening dominance of the dipole field in the region. More specifically, a localized field with reversed polarity grows strongly in the SAA region, thus making the field intensity very weak, weaker than that of the surrounding regions.

Because the complex geodynamic conditions within the core and at the boundary with the solid mantle up above cause the fluid motion within the outer core to change over time, the magnetic field then also fluctuates in space and time. These dynamical processes in the core ripple outward to the magnetic field surrounding the planet, generating the SAA and other features in the near-Earth environment—including the tilt and drift of the magnetic poles, which are moving over time. Scientists are taking advantage of these clues to bring them closer to unraveling the geodynamo and the dynamic core.

Their simulation covers 125 years—from 1900 to 2025—with the ensemble sizes up to 512 members, and the analysis cycles ranging from one to 10 years. The final forecasts for the period from 2020 to 2025 are made based on these ensemble solutions calculated with Blue Waters.

This movie shows the magnetic field intensity variation at the Earth’s mean surface and at the core-mantle boundary (the base of the Earth’s solid mantle) in the period 2015-2020. The results in 2015-2019 are from geomagnetic observations, and those in 2020-2025 are forecasts.

The contour levels are fixed in time to show the changes of SAA. As shown in the movie, the structure of the SAA at the core-mantle boundary is much more complex, and the splitting of the two minima on the surface is correlated with the three distinct minima at the CMB.

NCSA’s Blue Waters supercomputer system provides the essential computing resource for their geomagnetic assimilation. A single geodynamo simulation run can take up to two weeks on Blue Waters (depending on numerical resolution and number of nodes used). An ensemble of 512 simulation runs could last 10 years if they were executed sequentially, but Blue Waters enables the researchers to have the entire ensemble runs executed simultaneously (parallel computation), thus allowing assimilation runs completed in the time frame comparable to that of a single run. Hopefully, their models will soon yield even more information to help understand the space pothole.

Blue Waters is one of the most powerful supercomputers in the world. Located at the University of Illinois at Urbana-Champaign (UIUC), it can complete more than 1 quadrillion calculations per second on a sustained basis and more than 13 times that at peak speed. Blue Waters is supported by the National Science Foundation (awards OCI-0725070 and ACI-1238993) the State of Illinois, and as of December, 2019, NGA. Blue Waters is a joint effort of UIUC and its National Center for Supercomputing Applications (NCSA). NCSA manages the Blue Waters project and provides expertise to help scientists and engineers take full advantage of the system for their research.