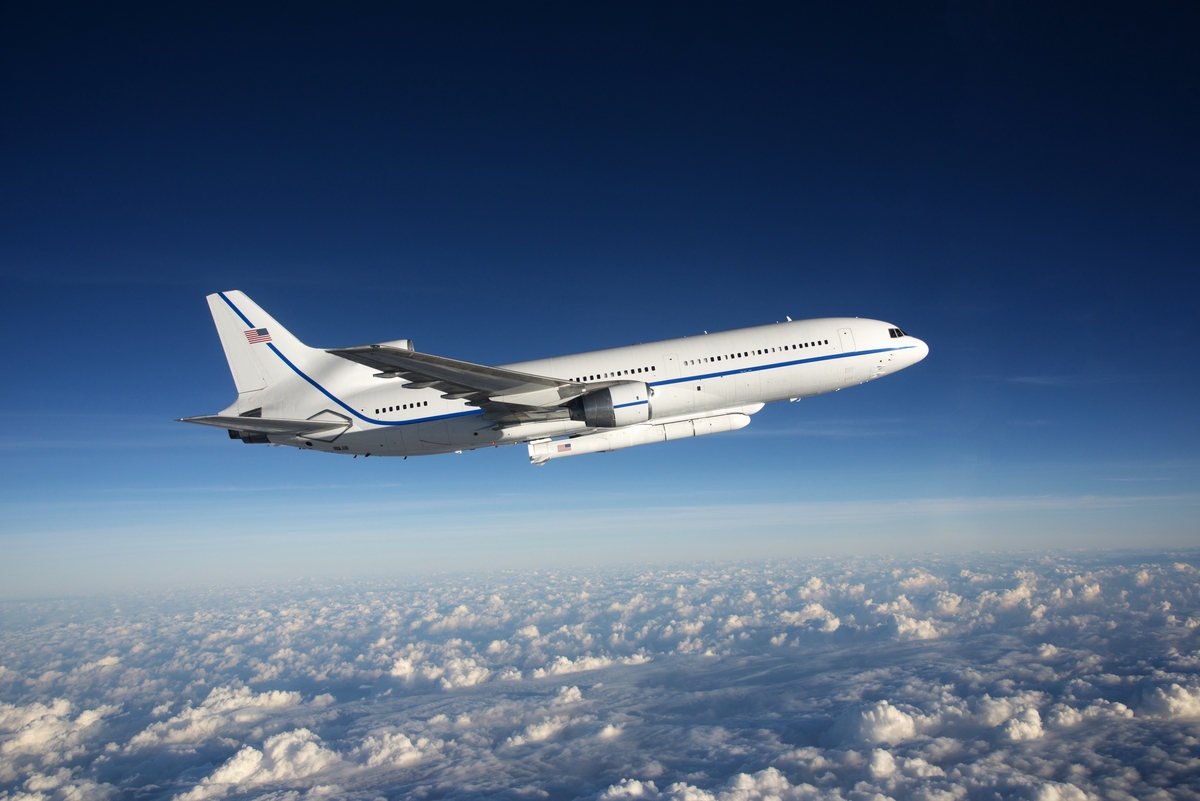 For airline passengers, there is seldom a more helpless feeling than experiencing turbulence. Though this phenomenon is almost always harmless during air travel, the jolting and bouncing of an aircraft causes anxiety in countless travellers every year.

While turbulence like this is common, there is still relatively little known about how to accurately predict and monitor it. Using high performance computing, however, Katelyn Barber, a former Blue Waters Graduate Fellow from the University of North Dakota, is working to make turbulence prediction more accurate, which could have implications for improved air travel in the future.

“I’m using models and simulations to look at how turbulence varies between different thunderstorm types,” said Barber. “Right now, most forecasting is based on large-scale meteorological variables, like looking at the wind flow, stability, and larger scale features.”

But this current way of measuring turbulence creates a large safety buffer for aircraft, one that is sometimes unnecessarily large, which can result in inefficiencies. At present, the quantification of turbulence focuses on clear air turbulence, but Barber’s research focuses on another source.

“Convection is really important in the sense that we get gravity waves from it,” continued Barber. “We have less accurate diagnostics for this, and most pilots don’t have access to that information. [By doing this research] we’re trying to bridge the gap between the old way of doing turbulence prediction and trying to make it more efficient and more specific.”

Barber’s research aims to make improvements in the way that pilots can recognize this type of turbulence, and in turn, be able to adjust more accurately during flight. By using modeling in tandem with statistics, Barber has been able to gain new insights.

“Turbulence prediction is a well known issue, especially in aviation. And the approaches on how to study it have varied between idealized modeling, where we just try to understand what’s actually happening, to statistical analysis, where we analyze the best approach for forecasting it,” said Barber.

“[My research] is at that confluence between the two, where I’m both modeling it and I’m analyzing common diagnostics that are used, and trying to figure out, at higher resolution, the physical reason that there’s turbulence, and how are the diagnostics doing at replicating that phenomenon.”