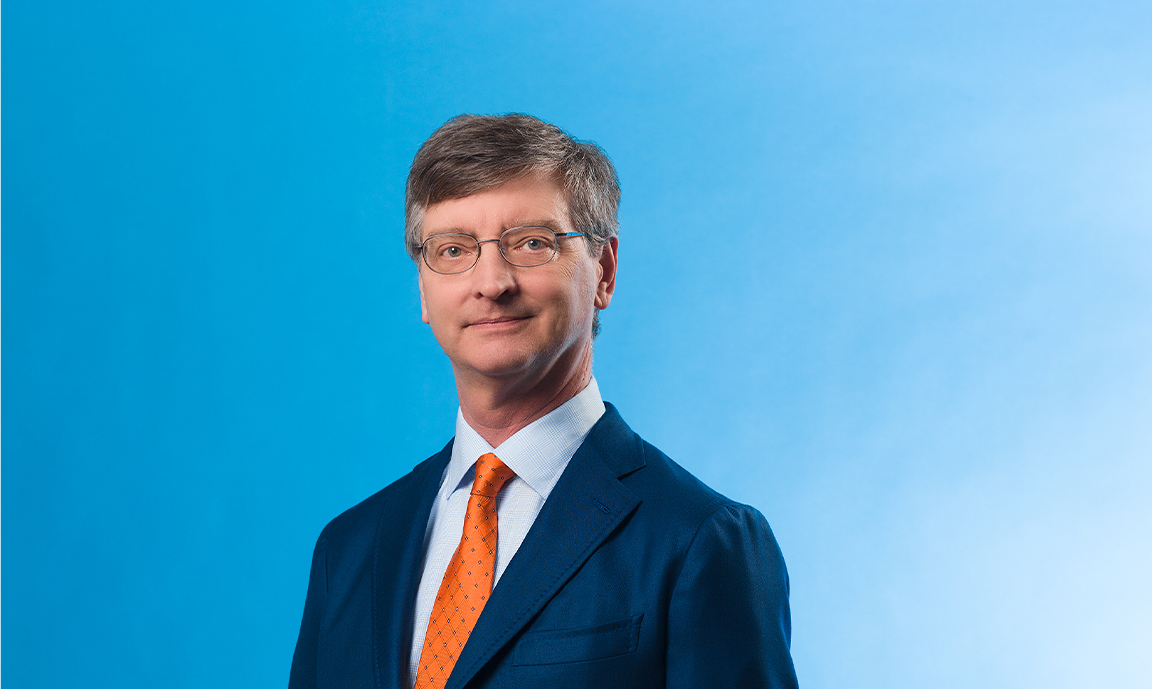 Gropp, who holds the Thomas M. Siebel Chair in the Department of Computer Science at the University of Illinois at Urbana-Champaign, is currently Computer Society Vice President for Technical and Conference Activities and a Board of Governors member since 2017.

This is the latest honor for Gropp, a member of the National Academy of Engineering. In 2016, the Association for Computing Machinery and Computer Society named him the recipient of the ACM/IEEE Ken Kennedy Award for highly influential contributions to the programmability of high-performance parallel and distributed computers. In 2008 he was the recipient of the Computer Society Sidney Fernbach Award for outstanding contributions in the application of high performance computers using innovative approaches.

Active in the HPC industry since 1987, Gropp played a major role in the development of the MPI message-passing standard. He is co-author of one of the most widely used implementations of MPI, MPICH, and has been involved in the MPI Forum from the beginning of MPI. He has written many books and papers on MPI including “Using MPI” and “Using Advanced MPI.” He is also one of the designers of the PETSc parallel numerical library, and has developed efficient and scalable parallel algorithms for the solution of linear and nonlinear equations.

You can read the full press release from IEEE:

LOS ALAMITOS, Calif. — William “Bill” Gropp, director of the National Center for Supercomputing Applications and the Thomas M. Siebel Chair in the Department of Computer Science at the University of Illinois at Urbana-Champaign, has been voted IEEE Computer Society (Computer Society) 2021 president-elect (2022 president).

Gropp garnered 3,307 votes, compared with 3,128 votes cast for Nita Patel, P.E., who is Senior Director, Engineering at L3Harris Technologies; a director of the IEEE Foundation; a member of the IEEE Industry Engagement Committee; and a mentor for several IEEE Women in Engineering Summits.

The IEEE Computer Society is the world’s home for computer science, engineering, and technology. A global leader in providing access to computer science research, analysis, and information, the Computer Society offers a comprehensive array of unmatched products, services, and opportunities for individuals at all stages of their professional career. Known as the premier organization that empowers the people who drive technology, the Computer Society offers international conferences, peer-reviewed publications, a unique digital library, and training programs.