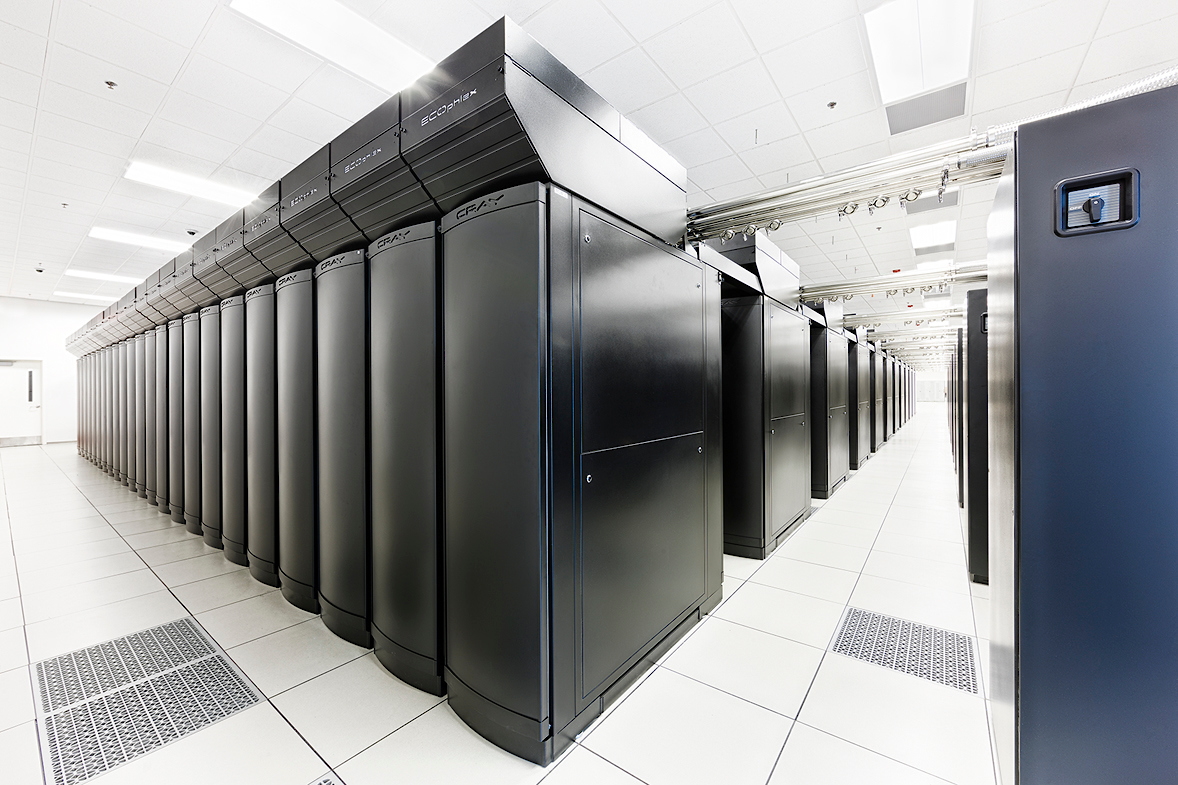 A team of NASA scientists and their international collaborators used deep learning on the Blue Waters supercomputer at NCSA to map trees and bushes in the drylands of West Africa and the southern Sahara desert with the ultimate goal of calculating how much carbon they store. They recently published their work in Nature.

Mapping non-forest trees across a wide area and then calculating how much carbon they store is crucial to understanding Earth’s carbon cycle, its changes over time, and how it may affect climate. Using machine learning algorithms and high-resolution satellite imagery, the team mapped the crown diameter—the width of a tree when viewed from above—of more than 1.8 billion trees across an area of more than 500,000 square miles, or 1,300,000 square kilometers, according to a NASA press release. The team mapped how tree crown diameter, coverage, and density varied depending on rainfall and land use. They began by manually marking nearly 90,000 individual trees across various terrains, allowing the model to “learn” which shapes and shadows indicated the presence of trees in the satellite images.

Conservation experts working to mitigate climate change and other environmental threats have targeted deforestation for years, but these efforts do not always include trees that grow outside forests, said Compton Tucker, senior biospheric scientist in the Earth Sciences Division at NASA Goddard Space Flight Center in the release. He also noted that many current methods for studying trees’ carbon content only include forests, not trees that grow individually or in small clusters.