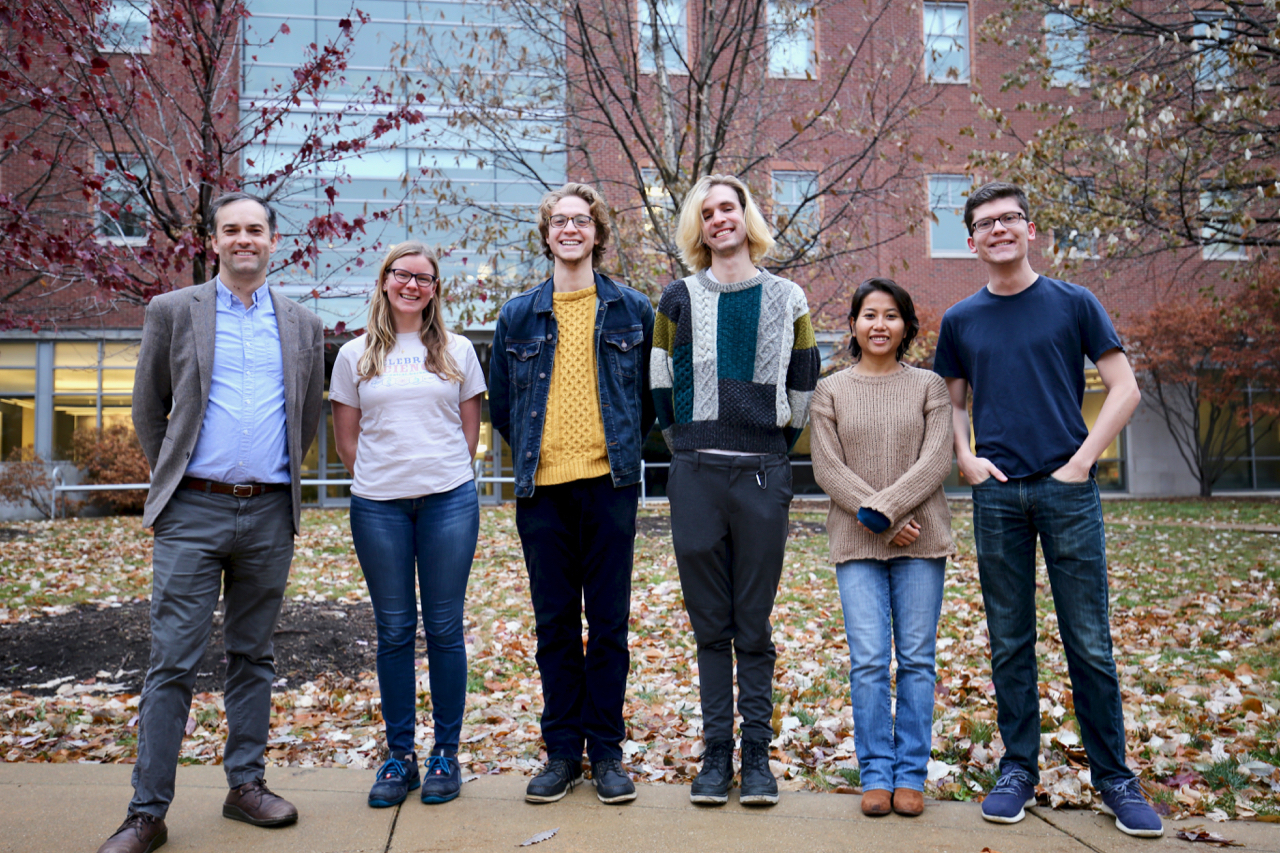 The National Center for Supercomputing Applications (NCSA) and the University of Illinois at Urbana-Champaign are pleased to announce the new Center for AstroPhysical Surveys (CAPS). The center is a collaborative effort between NCSA, the Office of the Vice Chancellor for Research and Innovation, Department of Astronomy, and the Department of Physics at Illinois which seeks to bring cohesion and advancement to astrophysical survey science efforts across campus.

This effort is led by Illinois Astronomy and Physics Professor Joaquin Vieira.

As CAPS director, I am particularly excited for our postdoctoral and graduate student fellowship programs. The postdoctoral fellows’ program will bring three independent researchers to campus to work with faculty in astronomy and physics, and the staff at NCSA, on analyzing scientific data from existing astrophysical surveys, as well as developing new tools and techniques to conduct future astrophysical surveys. The graduate student fellowship program will help support graduate students on campus who are actively engaged in turning the survey data into scientific results. The University of Illinois has a rich legacy of scientific leadership in both astrophysics and computation. The new Center for AstroPhysical Surveys at NCSA will bring research fields closer together on campus and help maintain the university’s role as an international leader in the processing and analysis of astrophysical survey data.

CAPS houses several ongoing and upcoming astrophysical surveys such as the U.S. Department of Energy’s Dark Energy Survey and the Vera C. Rubin Observatory’s Legacy Survey of Space and Time, both of which are crucial to understanding the Universe. “The next decade is going to be the era of “big surveys” in the field of astrophysics. This new generation of surveys, enabled largely by new camera technologies, will map the skies in greater detail than ever before in a global effort to explore our cosmic origins. These surveys will generate a huge volume of data and produce a treasure trove of astrophysical information,” says Vieira.

NCSA provides a data management framework for DES, which uses one of the world’s largest digital cameras to undertake the largest galaxy survey ever attempted. Among other discoveries, it has produced the largest and most accurate dark matter map to date. The framework processes, calibrates, archives, and collects massive amounts of data, roughly 700 million astrophysical sources. NCSA will also help process and archive data for LSST which is currently under construction at the Vera C. Rubin Observatory in Chile and set to begin a ten-year survey in 2022. LSST will use a brand new and state-of-the-art 8.4-meter telescope coupled to the largest digital camera ever built (and 3-gigapixel) to produce a wide-field astronomical survey of the universe by collecting massive amounts of data every night and mapping the entire visible sky every three days.

“The CAPS effort includes many avenues of research crossing many boundaries within astrophysics and NCSA, including the LSST project. It’s so exciting to see all the synergy these projects have together in a single program,” says Michelle Butler, senior assistant director of LSST core services and astronomy at NCSA. Through CAPS, scientists, researchers, and students will be able to further explore the mysteries of the Universe. “I am thrilled that both NCSA and campus are supporting this astrophysical effort at the University of Illinois. This investment will help maintain our leadership in the field of astrophysics through the next decade and will also generate new insights into the history and eventual fate of the Universe,” says Vieira.

Aligning with the University’s mission, CAPS encompasses research and scholarship to further scientific discovery, engagement, and education. “We were so pleased to support this initiative, as it highlights what Illinois does best — cross-disciplinary, convergent research that pushes the boundary of human understanding of the universe,” says Vice Chancellor for Research and Innovation Susan Martinis. The center builds on Illinois’ rich legacy of leading and pioneering interdisciplinary research. Associate Dean for Illinois’ College of Liberal Arts and Sciences Matthew Ando adds “The University of Illinois has been at the forefront of research in Astronomy for more than 50 years. The leaders of CAPS deserve enormous credit for developing and implementing a vision to harness the strengths of our campus and to establish Illinois as a leader in the field of astrophysical surveys.”