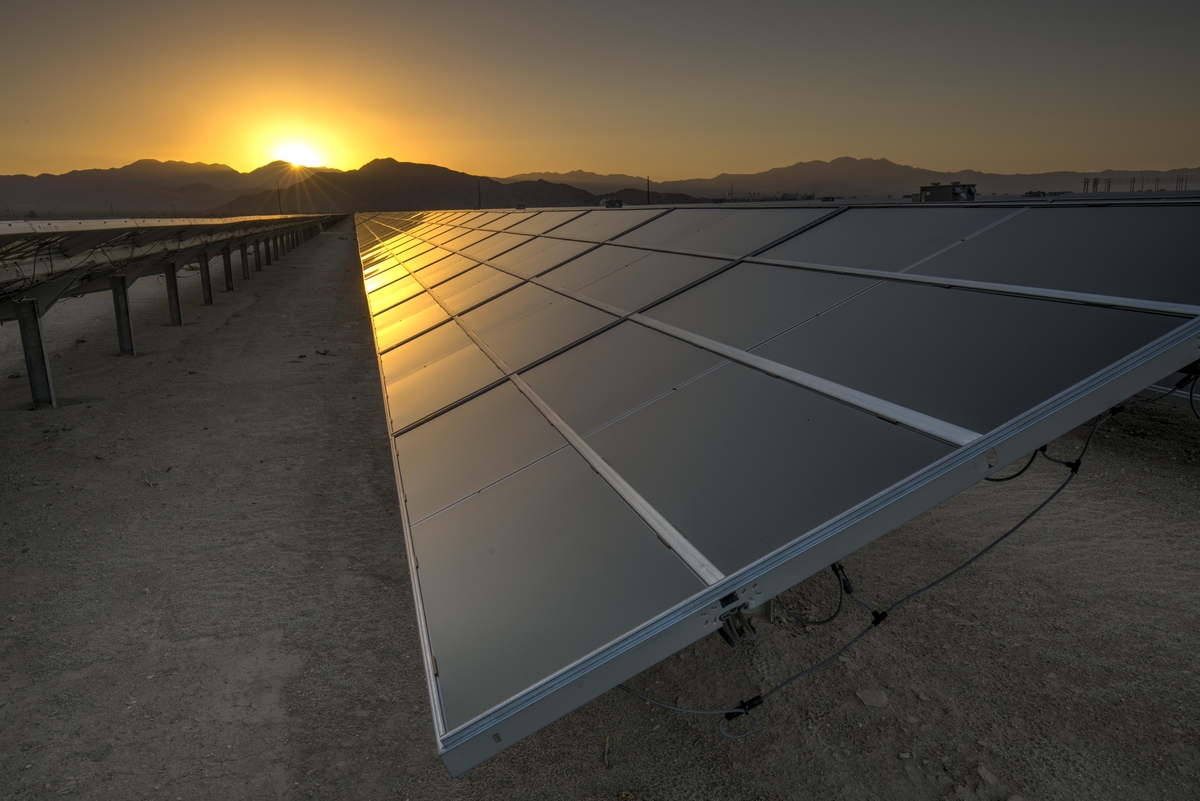 Bin Peng, a former Postdoctoral Research Associate at NCSA and current Research Scientist at the Institute for Sustainability, Energy and Environment (iSEE), and Kaiyu Guan, a University of Illinois Blue Waters Professor, are both part of a newly-funded research collaboration at the confluence of agriculture and energy. Totalling $10 million and funded by the United States Department of Agriculture (USDA) for four years, the project will investigate agrivoltaic systems, which are crop systems that can both produce crops and harness the power of solar energy. To look at these systems in a variety of climates, the project will leverage sites in Illinois, Colorado and Arizona to tune their research to various scenarios.

“In this project, our team will develop models for the agrivoltaics systems, i.e. fitting solar panels to cropland to optimize the overall outcome of energy and food production. The team, including myself and Bin Peng, will use NCSA supercomputers to add new components to the Community Earth System Model, which will enable new simulations and scale them up to the broader, national scale, allowing the team to assess impacts, including how such a system would feedback to the regional climate under a changing climate.

By investigating agrivoltaic systems, this research will seek to address a litany of high-impact situations, from land competition between crop producers and energy producers to expanding renewable energy potential and even increasing profits for farmers.

This $10 million, four-year project, funded through the USDA’s National Institute of Food and Agriculture (NIFA) Sustainable Agriculture Systems program with the University of Illinois Urbana-Champaign as the lead institution, will study agrivoltaics in a variety of land types and climate scenarios (Illinois, Colorado, Arizona).

“For centuries, humans have used the benefits of the sun to produce food and energy — and only in recent decades has humanity turned to harvesting solar for renewable energy,” said Khanna, the ACES Distinguished Professor of Agricultural & Consumer Economics at Illinois. “But to produce solar energy at the utility scale is land intensive, and cropland is often the most suitable for this purpose.”

While solar has become more profitable for land use, concerns have arisen that it could cut into food production. And some counties have now prohibited large-scale photovoltaic arrays from replacing agricultural land.