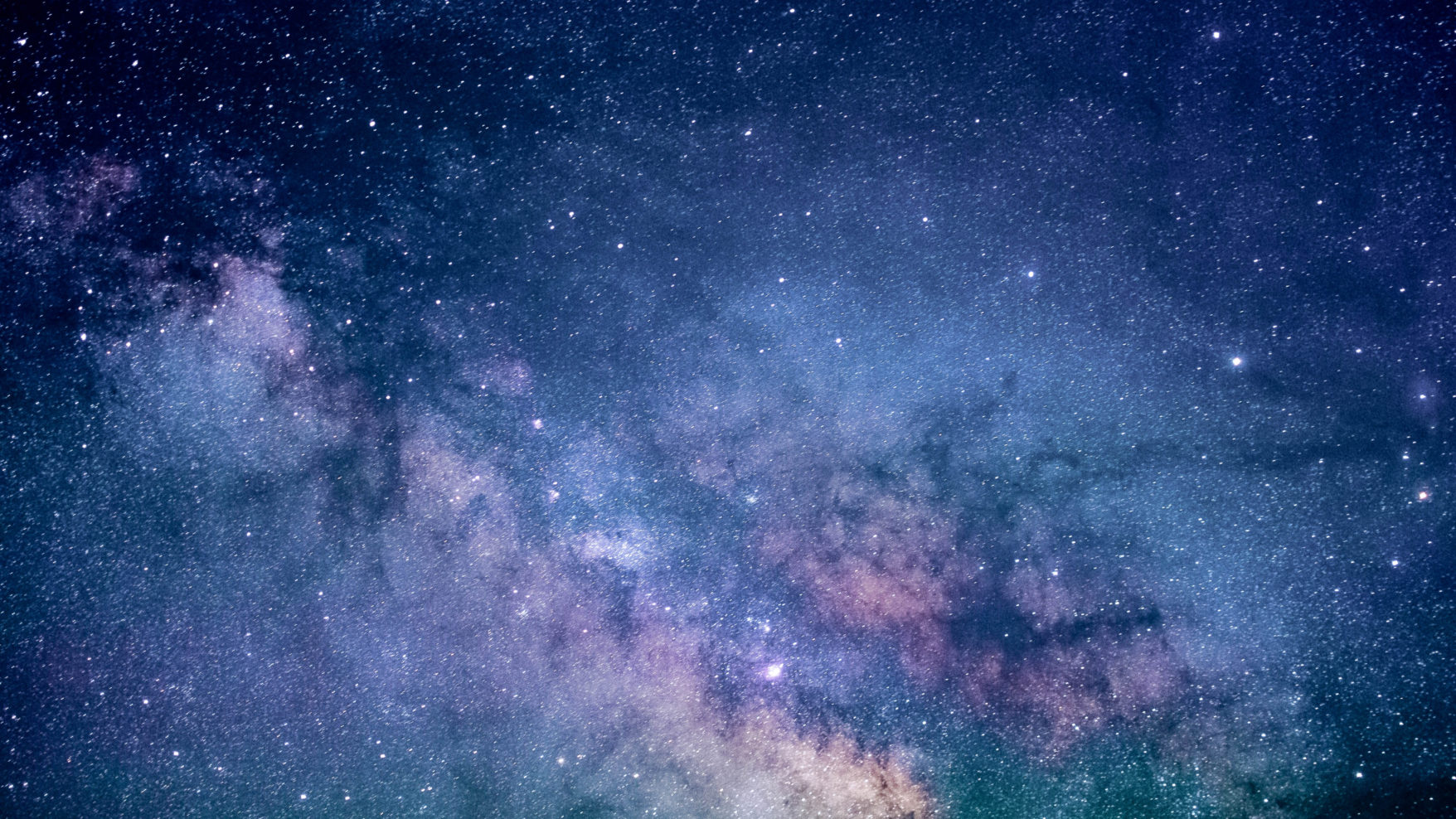 This article was originally published on XSEDE.org

Collisions between neutron stars involve some of the most extreme physics in the Universe. The intense effects of vast matter density and magnetic fields make them computation-hungry to simulate. A team from the National Center for Supercomputing Applications (NCSA) used artificial intelligence on the advanced graphics-processing-unit (GPU) nodes of the XSEDE-allocated supercomputers Bridges at the Pittsburgh Supercomputing Center (PSC) as well as Stampede2 at the Texas Advanced Computing Center (TACC) to obtain a correction factor that will allow much faster, less detailed simulations to produce accurate predictions of these mergers.

Bizarre objects the size of a city but with more mass than our Sun, neutron stars spew magnetic fields a hundred thousand times stronger than an MRI medical scanner. A teaspoon of neutron-star matter weighs about a billion tons. It stands to reason that when these cosmic bodies smack together it will be dramatic. And nature does not disappoint on that count.

Scientists have directly detected two neutron-star mergers to date. These detections depended on two gravitational-wave-detector observatories. LIGO consists of two detectors, one in Hanford, Wash., and the other in Livingston, La. The European Virgo detector is in Santo Stefano a Macerata, Italy.

Scientists who analyze the data collected by LIGO and Virgo would like to see the highest-quality computer simulations of neutron star mergers. This allows them to identify what they should be looking for to better recognize and understand these events. But these simulations are slow and computationally expensive. Graduate student Shawn Rosofsky, working with advisor Eliu Huerta at the National Center for Supercomputing Applications (NCSA) at the University of Illinois at Urbana-Champaign, set out to speed up such simulations. To accomplish this, he turned to artificial intelligence using the advanced graphics processing units (GPUs) of the National Science Foundation-funded, XSEDE-allocated Bridges supercomputing platform at PSC.

Rosofsky set out to simulate the phenomenon of magnetohydrodynamic turbulence in the gasses surrounding neutron stars as they merge. This physical process is related to the turbulence in the atmosphere that produces clouds. But in neutron star mergers, it takes place under massive magnetic fields that make it difficult to simulate in a computer. The scale of the interactions is small—and so detailed—that the high resolutions required to resolve these effects in a single simulation could take years.

Subgrid modeling [with AI] allows us to mimic the effects of high resolutions in lower-resolution simulations. The time scale of the simulations with high-enough resolutions without subgrid modeling is probably years rather than months. If we [can] obtain accurate results on a grid by artificially lowering the resolution by a factor of eight, we reduce the computational complexity by a factor of eight to the fourth power, or 4,096. XSEDE provided computational resources for running the simulations that we used as our training data with Stampede2. This work has attracted the attention of [our scientific community, enabling] us to push the envelope on innovative AI applications to accelerate multi-scale and multi-physics simulations.

Rosofsky wondered whether deep learning, a type of artificial intelligence (AI) that uses multiple layers of representation, could recognize features in the data that allow it to extract correct predictions faster than the brute force of ultra-high resolutions. His idea was to produce a correction factor using the AI to allow lower-resolution, faster computations on conventional, massively parallel supercomputers while still producing accurate results.

Deep learning starts with training, in which the AI analyzes data in which the “right answers” have been labeled by humans. This allows it to extract features from the data that humans might not have recognized but which allow it to predict the correct answers. Next the AI is tested on data without the right answers labeled, to ensure it’s still getting the answers right.

It takes several months to obtain high-resolution simulations without subgrid scale modeling. Shawn’s idea was, ‘Forget about that, can we solve this problem with AI? Can we capture the physics of magnetohydrodynamics turbulence through data-driven AI modeling?’ … We had no idea whether we would be able to capture these complex physics … But the answer was, ‘Yes!

Rosofsky designed his deep-learning AI to progress in steps. This allowed him to verify the results at each step and understand how the AI was obtaining its predictions. This is important in deep learning computation, which otherwise could produce a result that researchers might not fully understand and so can’t fully trust.

Rosofsky used the XSEDE-allocated Stampede2 supercomputer at the Texas Advanced Computing Center (TACC) to produce the data that is used to train, validate and test his neural network models. For the training and testing phases of the project, Bridges’ NVIDIA Tesla P100 GPUs, the most advanced available at the time, were ideally suited to the computations. Using Bridges, he was able to obtain a correction factor for the lower resolution simulations much more accurately than with the alternatives. The ability of AI to accurately compute subgrid scale effects with low resolution grids should allow the scientists to perform a large simulation in months rather than years. The NCSA team reported their results in the journal Physical Review D in April 2020.

What we’re doing here is not just pushing the boundaries of AI. We’re providing a way for other users to optimally utilize their resources.

The AI computations on Bridges showed that the method would work better and faster than gradient models. They also present a roadmap for other researchers to use AI to speed other massive computations.

Future work by the group may include the even more advanced V100 GPU nodes of the XSEDE-allocated Bridges-AI system at PSC, or the upcoming Bridges-2 platform. Their next step will be to incorporate the AI’s correction factors into large-scale simulations of neutron-star mergers and further assess the accuracy of the AI and of the quicker simulations. Their hope is that the new simulations will demonstrate details in neutron-star mergers that can be identified in gravitational wave detectors. These could allow observatories to detect more events, as well as explain more about how these massive and strange cosmic events unfold.

You can read the NCSA team’s paper here.