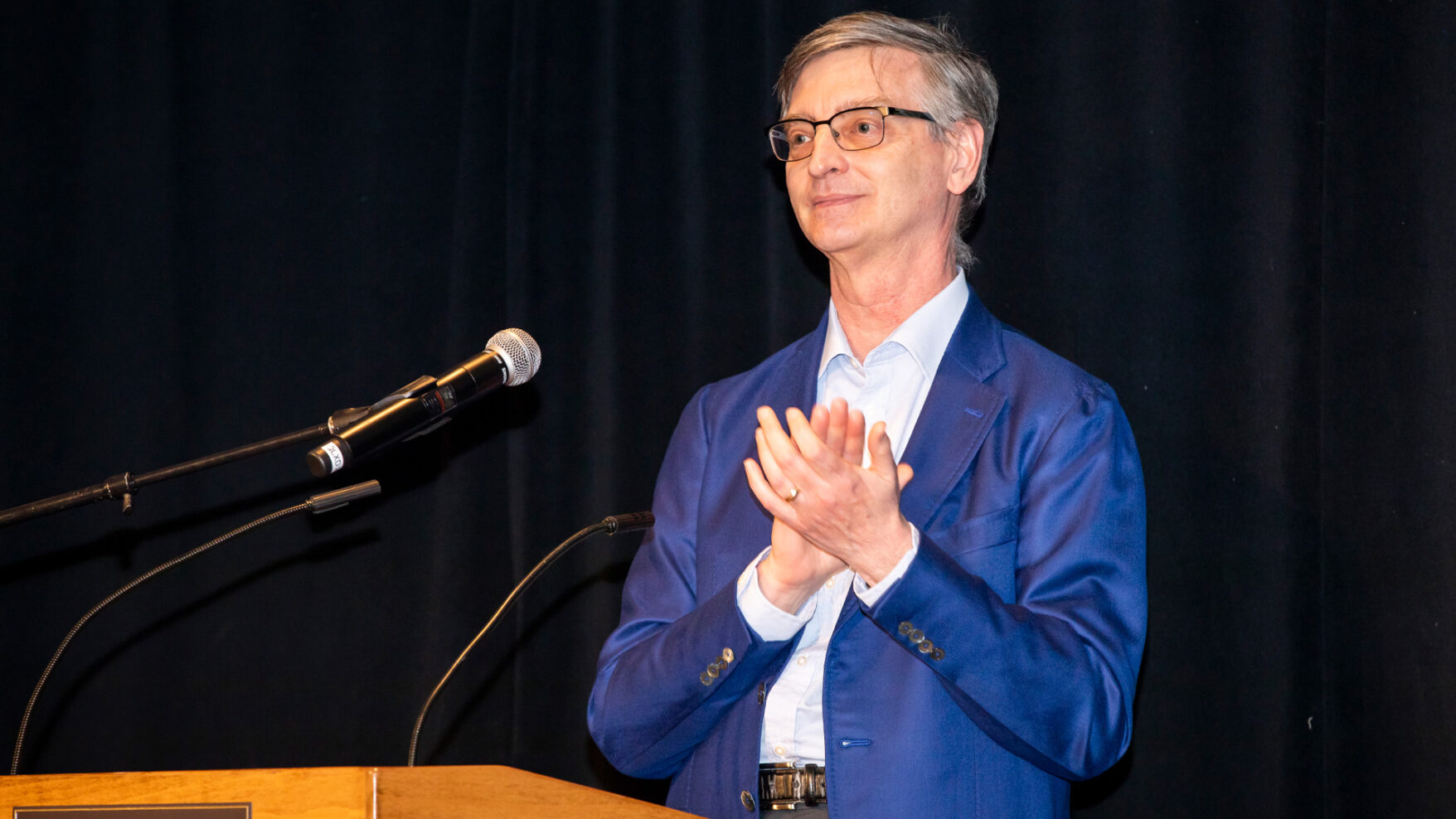 Bill Gropp, director of the National Center for Supercomputing Applications and current president of the Institute of Electrical and Electronics Engineers Computer Society, presided over the ceremony for three IEEE and Association for Computing Machinery awards during SC22 in Dallas on Nov. 16.

It was an honor to present these awards that recognize the highest achievements in HPC. I am quite lucky to have the opportunity to witness the outstanding innovation produced by the brightest minds in the field in my roles with both NCSA and the IEEE Computer Society.

Ian T. Foster of the Argonne National Laboratory and University of Chicago won the ACM/IEEE CS Ken Kennedy Award “for contributions to programmability and productivity in computing via the establishment of new programming models and foundational science services.” Torsten Hoefler from ETH Zurich was presented with the Sidney Fernbach Award “for application-aware design of HPC algorithms, systems and architectures, and transformative impact on scientific computing and industry.” Satoshi Matsuoka of the Riken Center for Computational Science and Tokyo Institute of Technology earned the Seymour Cray Computer Engineering Award “for long-term global leadership in supercomputing system design, such as TSUBAME and Fugaku.”