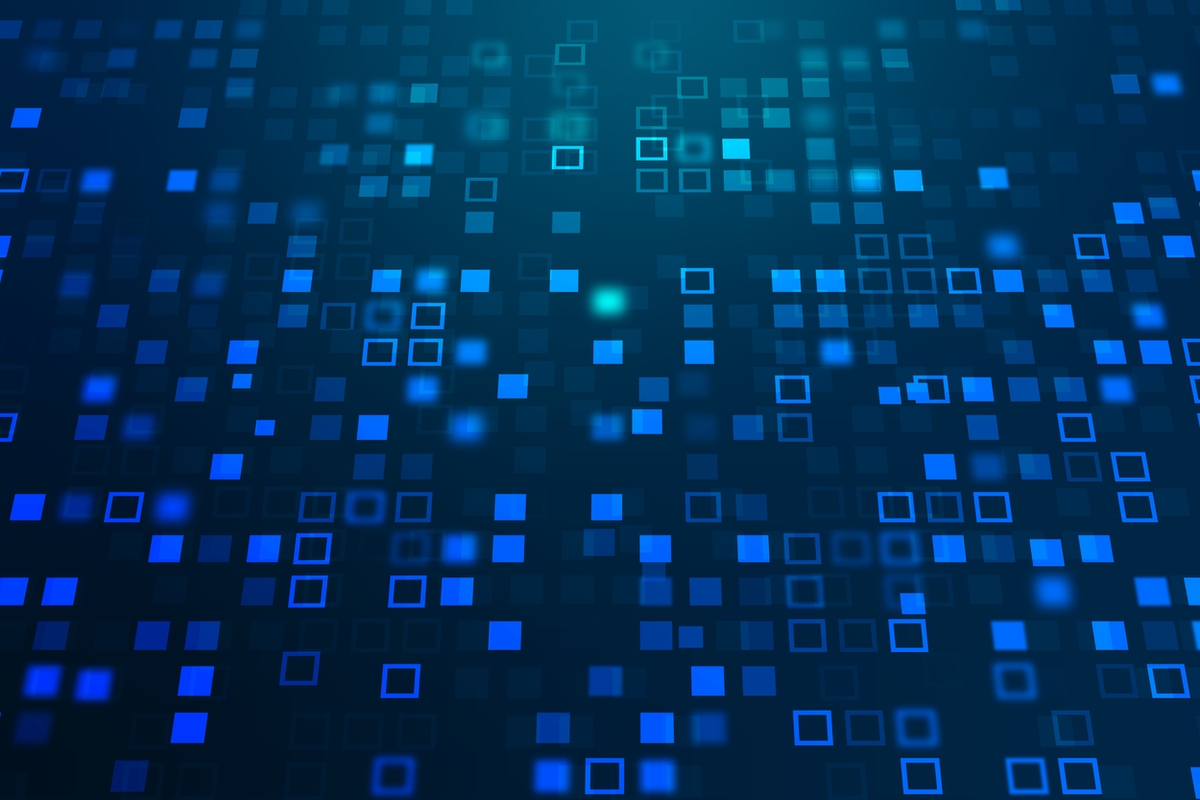 In collaboration with industry partner Rolls-Royce, the National Center for Supercomputing Applications was recognized with an HPC Innovation Excellence Award announced by Hyperion Research at SC22.

Since 2011, these semi-annual innovation excellence awards have honored outstanding achievements that were supported by the use of high-performance computing. NCSA also received two awards from Hyperion in 2020.

I was humbled to work on this great, collaborative team. By joining together, we were able to bring benefits to entire engineering computational communities by improving the algorithm and finding bottlenecks. We were raising the level of performance for everyone, from users on laptops to the largest HPC machines.

Rolls-Royce collaborated with the LS-DYNA developers, researchers at NCSA and Cray Inc. and had the support of computing resources at the Oak Ridge Leadership Computing Facility and the NCSA Blue Waters machine to improve the parallel scalability of the direct solver in LS-DYNA.

Researchers developed a 200 million degree of freedom grand challenge thermo-mechanical model of a gas-turbine engine. This collaborative effort achieved parallel scaling out to 16,384 cores. The initial work involved changes to reduce memory requirements and the development of a parallel decomposition method that allowed the problem to be solved on supercomputers with limited memory per node.

“We jointly scaled and improved the performance of the commercial implicit finite element code LS-DYNA by 100 times in the final years of Blue Waters,” said Seid Koric, NCSA technical associate director and research associate professor at The Grainger College of Engineering at the University of Illinois Urbana-Champaign. “The project, which was a research collaboration through the NCSA Industry Partner Program, along with similar ones we conducted on Blue Waters, opened new avenues in high-fidelity modeling, optimization and design for engineering that were previously considered impossible.”

The work then focused on performance optimization of the solver kernels. Progress was made on a novel, scalable nested dissection algorithm to improve the fill-in ratio of the matrix. Strong scaling studies help improve the performance bringing the solution time down two orders of magnitude.

Hyperion Research helps organizations make effective decisions and seize growth opportunities by providing research and recommendations in both high-performance computing and emerging technology areas. The HPC User Forum was established in 1999 to promote the health of the global HPC industry and address issues of common concern to users. The HPC User Forum Steering Committee performs an initial ranking of submissions, after which domain and vertical experts are called on, as needed, to evaluate the submissions.