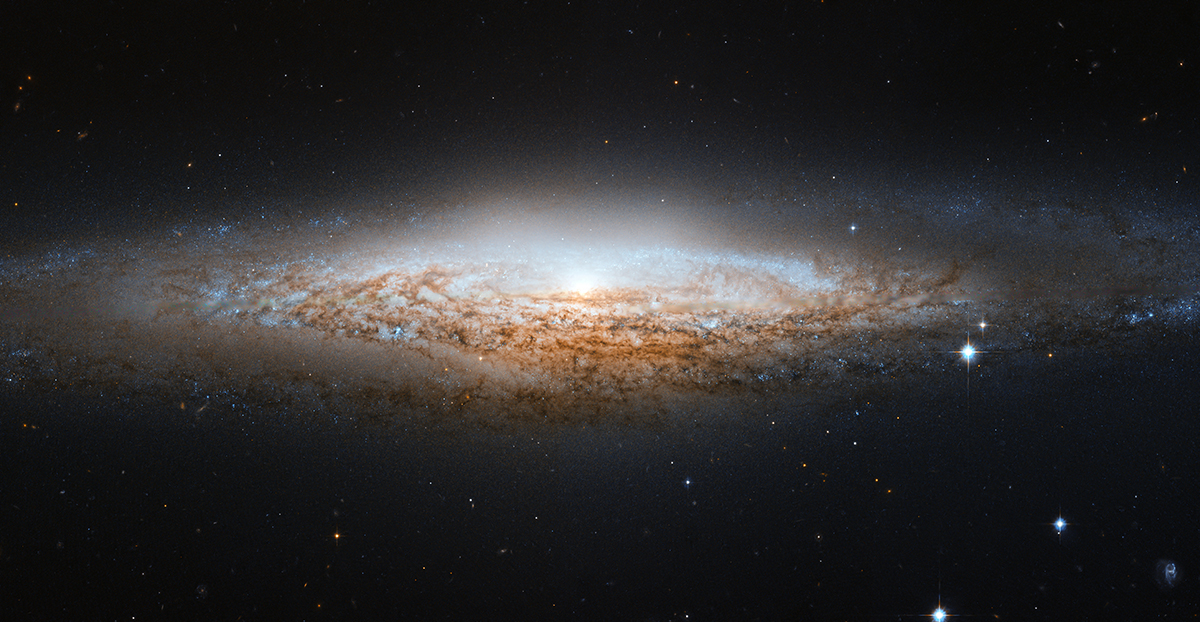 This past semester was like no other as the University of Illinois Urbana-Champaign took careful measures to ensure everyone’s safety by shifting to remote study and work. Despite the circumstances, virtual commencement ceremonies took place this past weekend to celebrate Illinois’ class of 2020. Four NCSA Gravity Group interns were among those who graduated. As they set their sights forward, they reflect upon their experiences at NCSA and share their bright plans for the future.

The National Center for Supercomputing Applications Gravity Group is an interdisciplinary research team with a broad portfolio at the interface of data science, extreme scale computing, and innovative artificial intelligence (AI) applications in multi-messenger astrophysics, cosmology, astronomy, numerical relativity and other big-data experiments.

I came to NCSA nearly five years ago with the mission to create an interdisciplinary group to leverage and further NCSA’s unique strengths, and strategic projects with a focus on gravitational astrophysics, numerical relativity, data science, and extreme scale computing. With the support of NCSA, the Gravity Group is now thriving, attracting grants to lead the numerical relativity community in the U.S., and to expand and accelerate our pioneering AI research in gravitation, cosmology, astronomy, and industry.

Huerta’s expertise and dedication to advancing scientific research created the foundation for a collaborative environment that supports student development and growth. The success of multiple graduates and scientists are attributed to their involvement with the Gravity Group. Huerta says, “I am proud of their accomplishments and their incredible success because it reflects well on the Gravity Group and the welcoming and unique environment they experienced at NCSA, and the mentorship they received from Gabrielle Allen, Roland Haas, and Ed Seidel.” The relationships formed between interns and mentors expand beyond the realm of research. Mentors invest in their interns’ futures by providing them insight and guidance to help them achieve goals and inspire them to reach for the stars.

Lily Ke is a recent graduate of Illinois’ Computer Science at The Grainger College of Engineering. She became acquainted with Gravity Group through NCSA’s Students Pushing Innovation (SPIN) program, which pairs interns with mentors who are field experts. Ke’s passion for astrophysics and technology made her a good candidate to work with Huerta on a project focused on deep learning at scale in multi-messenger astrophysics during the Legacy Survey of Space and Time era. Her interests and work closely aligned with the Gravity Group’s values, which led to her onboarding in 2019.

Ke worked on the classification of galaxies combining AI and high performance computing. She also won a 2019 Fiddler Innovation Fellowship Award to further her research. Ke believes that her success was made possible because she had support from her mentor, colleagues and peers. “I collaborated with Ph.D. and undergraduate students in the Gravity Group and other groups within NCSA. I got to know and learn from people in diverse fields, not only computer science but also astronomy, physics and electrical engineering,” says Ke. “NCSA nurtures a special environment for students to learn from mentors and peers, coupled with powerful machines.”

Ke plans to go to grad school to continue her education in computer science. She has received multiple admission offers from prestigious institutions such as Harvard University.

Gravity Group intern, Rohan Prabhakar, also received his computer science degree from Illinois this past weekend. His work mainly focused on developing a framework to tune hyperparameters of various deep learning models used in multi-messenger astronomy. He gained invaluable experiences throughout his time with the Gravity Group, which allowed him to further develop his passion for programming and technology.

Prabhakar feels that the absence of a physical graduation ceremony is disappointing because he is unable to express his gratitude toward his mentors, fellow students, and researchers. He understands that these safety measures are necessary, however, Prabhakar says “this whole situation didn’t give us the chance to say the goodbyes we wanted to or celebrate for that matter.” The transition to remote study and virtual commencement had its challenges but ultimately made Prabhakar realize how much he values in-person discussion and collaboration.

He remains hopeful and shares that he has accepted admission at Princeton University and plans to pursue a Ph.D. in computer science with a focus on computer architecture.

Sarah Habib, a Gravity Group intern, and recent graduate, received her degree in engineering physics. She was introduced to Huerta and the Gravity Group during her time as an NCSA REU-INCLUSION fellow and SPIN intern. Her interest in physics and technology motivated her work, which utilized high performance computing resources such as the Blue Waters supercomputer, to integrate simulation corrections for black hole binaries into the Einstein Toolkit. “My mentor, Eliu Huerta, has given me work that feels significant in the big picture and is consistently challenging. You need that kind of experience to grow as a researcher,” says Habib.

Her experience at Illinois and the Gravity Group has enabled her to grow as a scientist and enhance her communication skills. “With the Gravity Group I have five publications, four in journals, one in conference proceedings, and one as the first author. We’re also working on a sixth,” says Habib. “Through the Gravity Group I’ve also gained lots of chances to network and get an insider’s view of academia. I really can’t stress enough how much this opportunity has helped me grow.” Alongside Ke, Habib is also a recipient of a 2019 Fiddler Innovation Fellowship Award.

She shares that she has accepted admission at Caltech and will pursue a Ph.D. in physics to continue her research in computational astrophysics.

Arnav Das, another recent Illinois computer science graduate, recalls his time as a Gravity Group intern where he gained many experiences that helped shape his future. With Huerta’s guidance, Das focused on developing a neural network model that could effectively characterize the parameters of a binary black hole merger from its gravitational waves.

“Throughout my time in the Gravity Group, I learned a lot about deep learning and its applications to multi-messenger astronomy and using high performance computing systems,” says Das. “This experience also catalyzed my interest in the field of machine learning, as it demonstrated to me its vast range of applications and its potential to spur innovation in many different domains.”

Das has accepted admission at the University of Washington and plans to pursue a Ph.D. in machine learning and optimization.

Dan Johnson, a third-year student working towards his Ph.D. in Computer Science at Stanford University, remembers his time and work with the Gravity Group. Johnson studied engineering, physics, and computer science as an undergraduate at Illinois and became involved with the Gravity Group through the SPIN program, similar to Ke and Habib. “The highlight of my experience with the group was being able to publish something in the Classical and Quantum Gravity journal. It prepared me for graduate school and enabled me to write and publish more papers on my own,” says Johnson.

He is also very appreciative of the lifelong relationships he formed with his colleagues and mentor during his time as an intern. “The Gravity Group is very supportive and Eliu has continued to help me even two years after graduating,” says Johnson.

Through these shared stories and experiences, it is clear that the significance and impact of NCSA’s Gravity Group span across time and is truly invaluable.

Read more about the Gravity Group and their work.