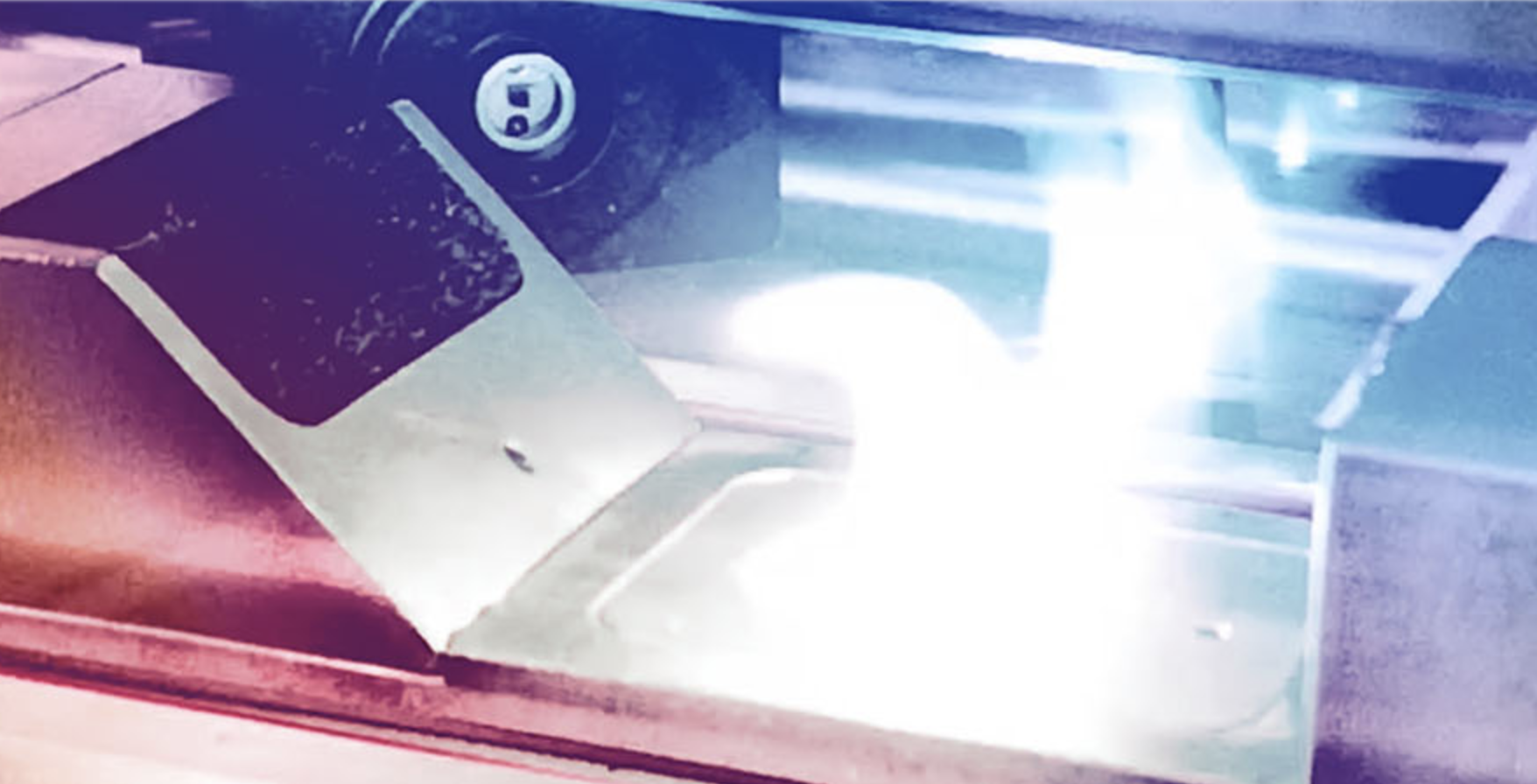 The National Center for Supercomputing Applications (NCSA) is thrilled to house the new Center for Exascale-Enabled Scramjet Design (CEESD) funded by the U.S. Department of Energy (DOE). The announcement was released today by Grainger College of Engineering’s Department of Aerospace Engineering (AE) at the University of Illinois at Urbana-Champaign.

The DOE awarded $16.5 million distributed over five years for the center’s development through its National Nuclear Security Administration’s Advanced Simulation and Computing program.

CEESD is an interdisciplinary effort at Illinois that serves as a nexus where hypersonics engineering analysis and design intersects with NCSA’s expertise and HPC resources.

High-performance computing is enabling for our design goals, and the center will, at the same time, provide a unique educational experience. The computer science students will be trained to work effectively with computational scientists, who are facing challenging prediction goals. Likewise, computational scientists will learn computer science approaches and opportunities within the team structure.

Led by Jonathan Freund, CEESD co-director and principal investigator, Willett professor, and AE department head, believes air-breathing hypersonic propulsion is the key to expanding access to space, defense, and accelerating global transport. “The needed supersonic combustion ramjets (scramjets) have been demonstrated but are insufficiently engineered for many applications,” says Freund. “Their promise is revolutionary, but their challenge is profound—to maintain combustion, with its modest flame speeds, in supersonic airflow.”