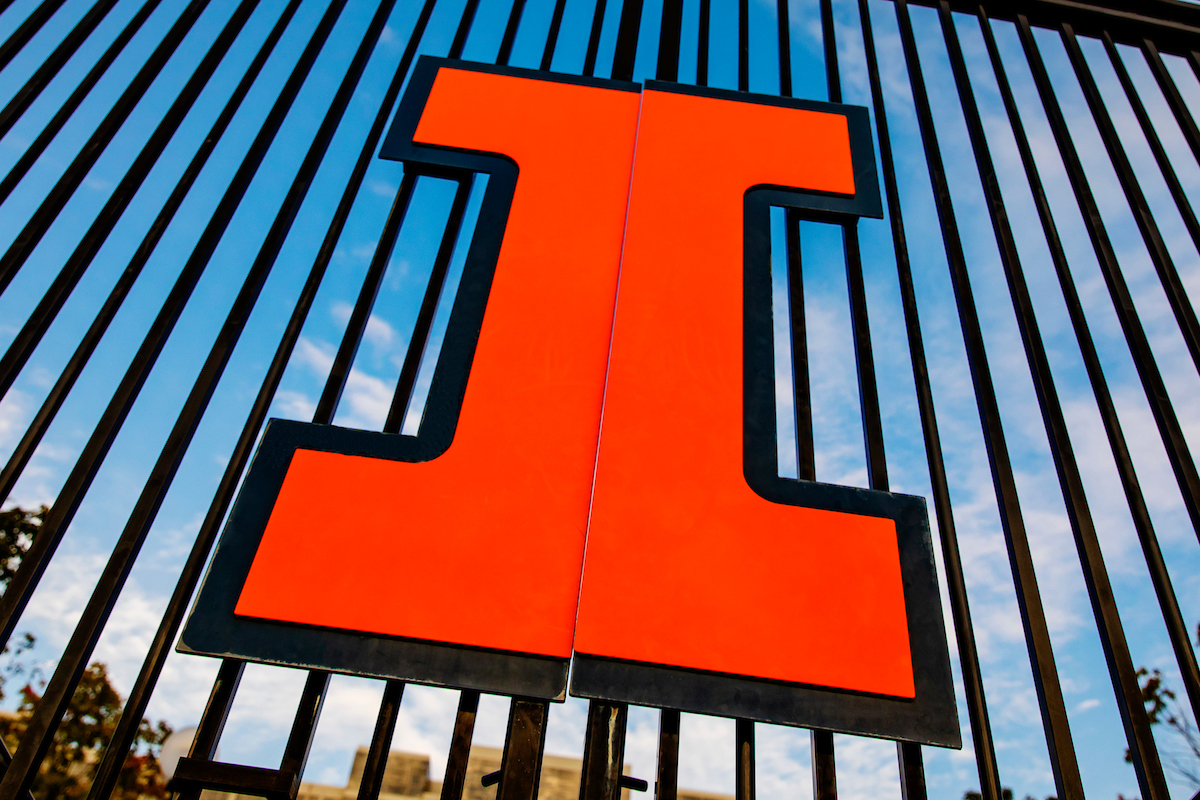 Sethuraman Panchanathan, director of the National Science Foundation, visited the University of Illinois Urbana-Champaign today to award the Department of Computer Science and the National Center for Supercomputing Applications $40 million to advance research in neuron-based computing systems and expand access to and capabilities of the nation’s supercomputing infrastructure. U.S. Senator Dick Durbin joined in the announcement, noting the societal impact of the awards and the importance of federal funding for research that supports technology and innovation.

One of the awards, Expeditions in Computing: Mind in Vitro, is led by Mattia Gazzola in The Grainger College of Engineering. With NSF support of $15 million over the seven years, the MIV team will develop science and technology to fabricate, model, program, scale and embody biological processors.

In this Expedition, we imagined computers and robots that are human-designed, but living; that can be programmed, but whose behaviors are not specified – and instead, emerge. These systems will grow, heal, learn and explore. They will open a new space of possibilities yet to be imagined.

The NSF’s Advanced Cyberinfrastructure Coordination Ecosystem Services and Support, or ACCESS, program, awarded in part to NCSA, will improve the accessibility of national cyberinfrastructure centers and increase integration with systems and research communities on campuses across the nation. NCSA will receive a total of $25 million over five years to deliver innovative integrations across the NSF-funded cyberinfrastructure ecosystem in operations, data, networking, and cybersecurity; transform the allocation process for the ever-evolving range of resources in the ACCESS ecosystem; and provide tools and services for shared governance and horizontal leadership of the ACCESS awardees. Amy Schuele, Laura Herriott, and John Towns will lead on behalf of NCSA as principal and co-principal investigators.

In welcoming Director “Panch” and Senator Durbin, the University’s Susan Martinis, vice chancellor for research and innovation, thanked them for their ongoing support saying, “university research has a ripple effect that helps power regional economies. Federally funded research at the nation’s universities creates new companies, industries, opportunities and jobs, and the tech-savvy educated workforce needed to fill them. In the state of Illinois, the impact is significant.”

Dr. Panchanathan thanked University President Tim Killeen and Chancellor Robert Jones for the invitation, which he said he was quick to accept because “this is a place of great innovation.” After announcing the awards, Panchanathan said he “came here to do only one thing: express my gratitude. Because the real work happens here. NSF is an enabler, a catalyst…I wanted to come and express my gratitude for the nation.”

Calling him a “true champion of higher education as the source of solutions and answers,” Martinis next introduced Sen. Durbin. “My mind is spinning,” he said, “when I hear Dr. Panch talk about the projects which he’s approved today. . . .I can think of no better way to honor Earth Day than by celebrating all the work that we do to build a better and smarter planet.” He cited the awards made today as representative of “a mission lawmakers in Congress have a responsibility to carry forward.”

The announcement was part of a broader visit to the campus by the NSF Director, who met with campus leaders and NSF-funded investigators and toured facilities in the University’s Research Park, the university’s hub for both corporate R&D operations and startup companies alike.

You can read the full NSF release here.